NCR schools are switching to online lessons amid rising cases of hand-foot-mouth disease. What is HFMD? 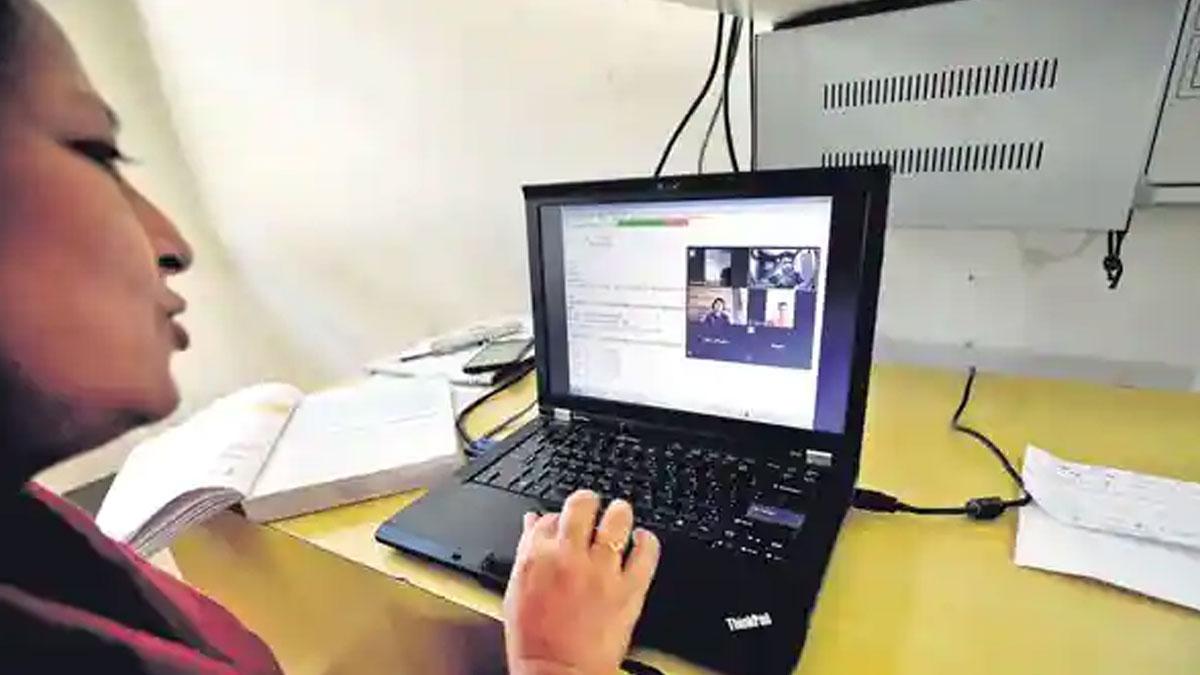 The National Capital Region (NCR) has seen a sudden increase in cases of hand, foot and mouth disease, following which schools decided to educate parents about the viral infection which is spreading rapidly among students of the primary.

A few schools reportedly issued advisories to parents, while a few others held orientation sessions to spread know-how about the diseases, which mainly affect children under 10.

What is hand-foot-mouth disease?

According to WebMD.com, hand-foot-mouth disease (HFMD) is most common in children, where they develop sores called ulcers in or around the mouth, rashes and blisters on the hands, feet, legs and back. It can be very painful and mainly affects children during the summer of the fall season.

Some common symptoms are:

Fever
Sore throat
Blisters, which are very painful, around the tongue
Loss of appetite
Fatigue
Flat spots or sores on the knees, elbows, or buttocks

Triggered by coxsackievirus a16 and enterovirus 71, the disease can be highly contagious in the first week. Thus, doctors advise those affected to stay home with minimal exposure to other family members.

It can be spread through nose and throat secretions, saliva, or other secretions from the infected child. Therefore, complete isolation is recommended.

There is no specific treatment for the viral disease. Therefore, precautionary measures, such as frequent hand washing, patient isolation and avoidance of close contact with infected people are recommended, as affected children can sometimes transmit the virus to others for long periods of time. days or weeks after symptoms disappear.

As a precautionary measure, some schools in Noida and Greater Noida have reverted to online mode of teaching for primary standards. Although many schools said state authorities had not issued any specific guidelines to control the spread of the disease.

Sushil Sharma, CMO, Gautam Budh Nagar reportedly said that none of the schools had reported any cases so far. The state government has also not issued a directive in this regard.

School authorities said parents had been notified of the disease and were asked to notify the class teacher if a student was infected. If a child is cured before the noted contagious period of 7 days, he must produce a medical prescription after consulting a doctor declaring that he is fit to join, according to the notice.

This Navratri, check out these online lessons for Garba for perfect moves, claps and steps!

Before college, students got by with less effort thanks to online classes

This Navratri, check out these online lessons for Garba for perfect moves, claps and steps!

Online Course in Learning Assessment: Practical Solutions for Teachers from Experienced Educators Who Understand the Time Constraints You Face – ResearchAndMarkets.com