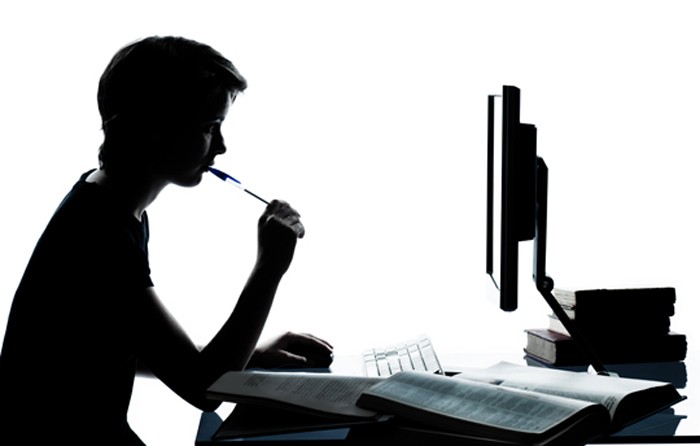 New Delhi, February 6 (IANS): Schools, which are reopening after repeated closures to contain the spread of Covid-19, now face the challenge of filling the huge void as thousands of pupils have forgotten basic math, the foundational skills of language lessons and science.

Renowned Academician CS Kandpal said reopening of schools is not a common thing as educational institutions have to start from scratch. Schools cannot start where they left because due to repeated closures pupils are now falling behind the skill level they once had.

Under such circumstances, if students are assessed on the basis of previous processes or studies are resumed from the previous level, many students will be left behind, Kandpal asserted.

The report further adds that many students do not have smartphones for online studies, which seriously affects their education.

In the economic study, it was said that the pandemic had affected the education system, due to which thousands of students suffered.

According to the Ministry of Education, in rural areas of the country, only 50% of children have access to smartphones.

The report adds that children in junior classes find it difficult to study online compared to senior classes.

Children also have to deal with the unavailability of smartphones and network problems.

Policy Research Center President Yamini Aiyar said that due to the remoteness of schools, a huge learning gap has been reported among students in junior grades. This learning deficit must be addressed.

The economic survey added that the government faces a new challenge as school closures have impacted the continuity of education.

According to academics, thousands of students have dropped out due to school closures, as proper infrastructure and resources are far from within their reach.

Schools in 11 states across the country have been reopened, partially reopened in 16 states and still closed in nine states.